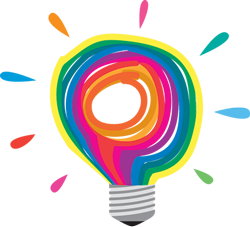 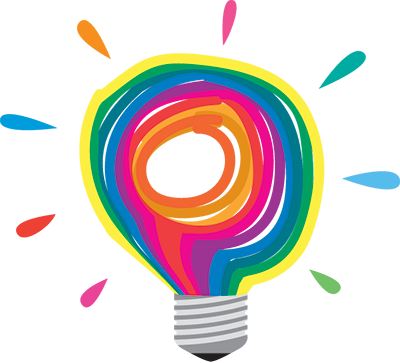 This directory outlines some of the key terms and phrases used in Psychology, Counselling,
Hypnotherapy, and Life Coaching. Click on a button to be taken to that particular section of the glossary,
or just read through to understand terms that relate to all services.